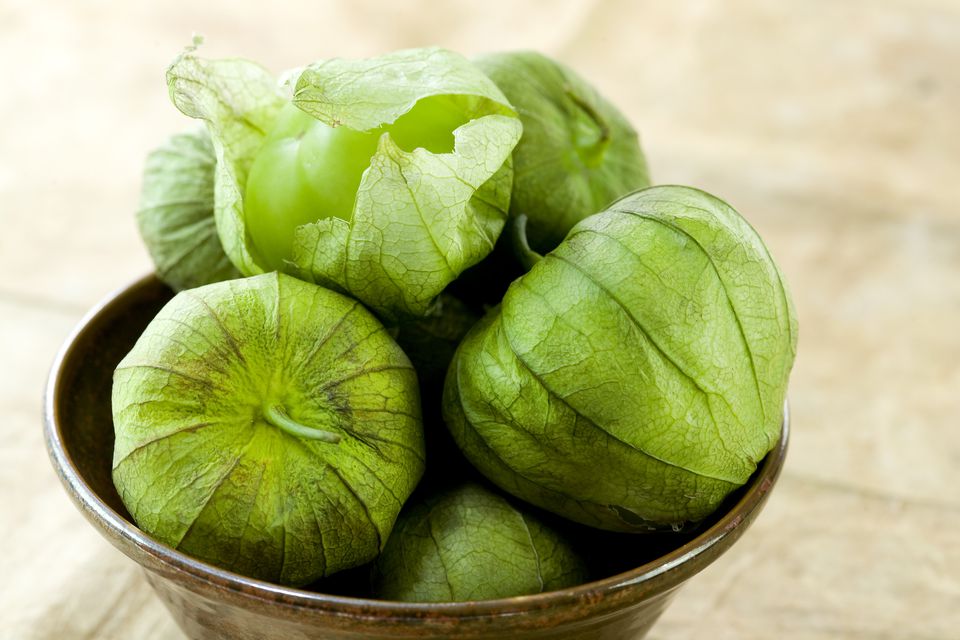 Tomatillos are small, round fruits harvested in late summer and into fall. They would ripen to yellow, red, or purple if we let them, but unlike most fruits and vegetables, it's the green, unripe tomatillos that have the most flavor.

Tomatillos have a bright, lemon-like flavor perfect with spicy food or alongside grilled items. They can also add a nice hit of acid to stews and other heavy fares.

Tomatillos are usually sold in big piles. There can be a lot of variance within those piles. Look for tomatillos that are firm but not rock-hard with husks that are fresh looking and more or less intact.  The husk can be split open, but you don't want them to have been handled so much that the husks are ripped off or torn to pieces, and you don't want them to have been sitting around long enough for the papery husk to be browned or brittle from being dried out.

Store tomatillos for a day or two at room temperature or for up to a week wrapped loosely in plastic in the fridge. However, you store them, leave their papery husks on until you're ready to use them.

The papery husks on tomatillos are pretty, but they need to be removed before cooking. Simply lift them off and discard them, twisting them off at the stem end if they're resistant. Once their husks are removed, the tomatillos underneath may feel a bit sticky. That's okay and normal. Just rinse them clean under cool running water and pat them dry. Again, don't remove their papery husks until you're ready to use them. 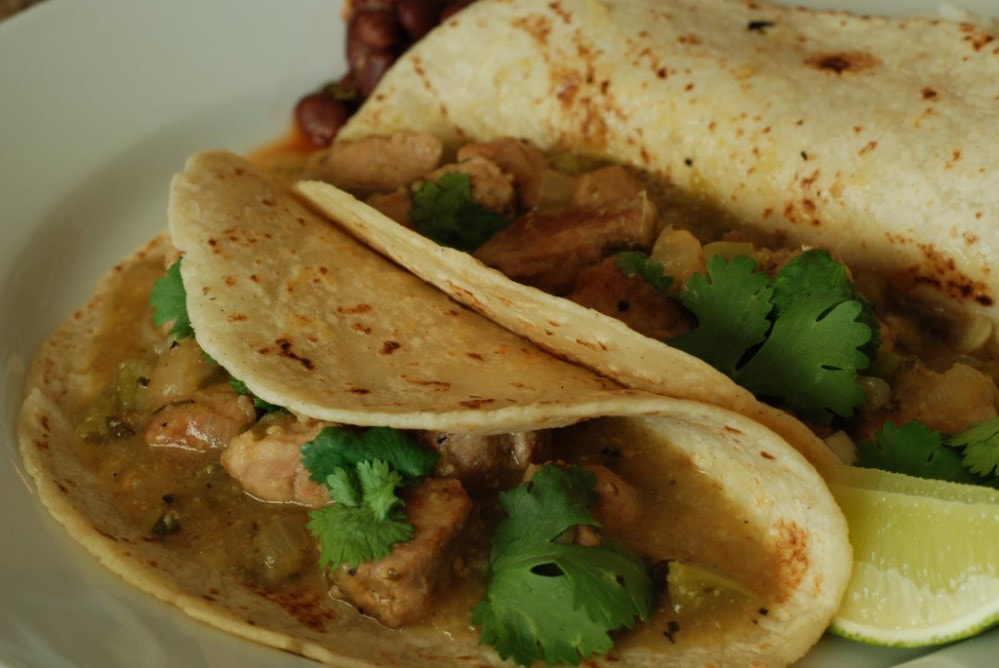 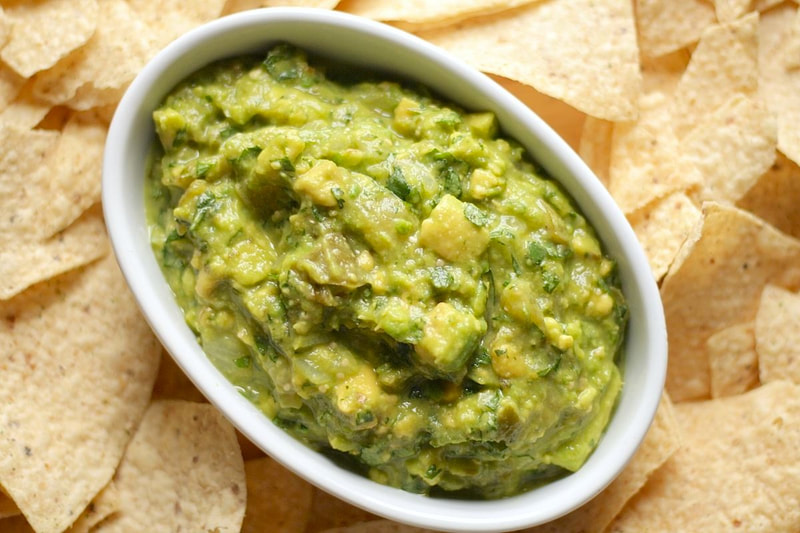